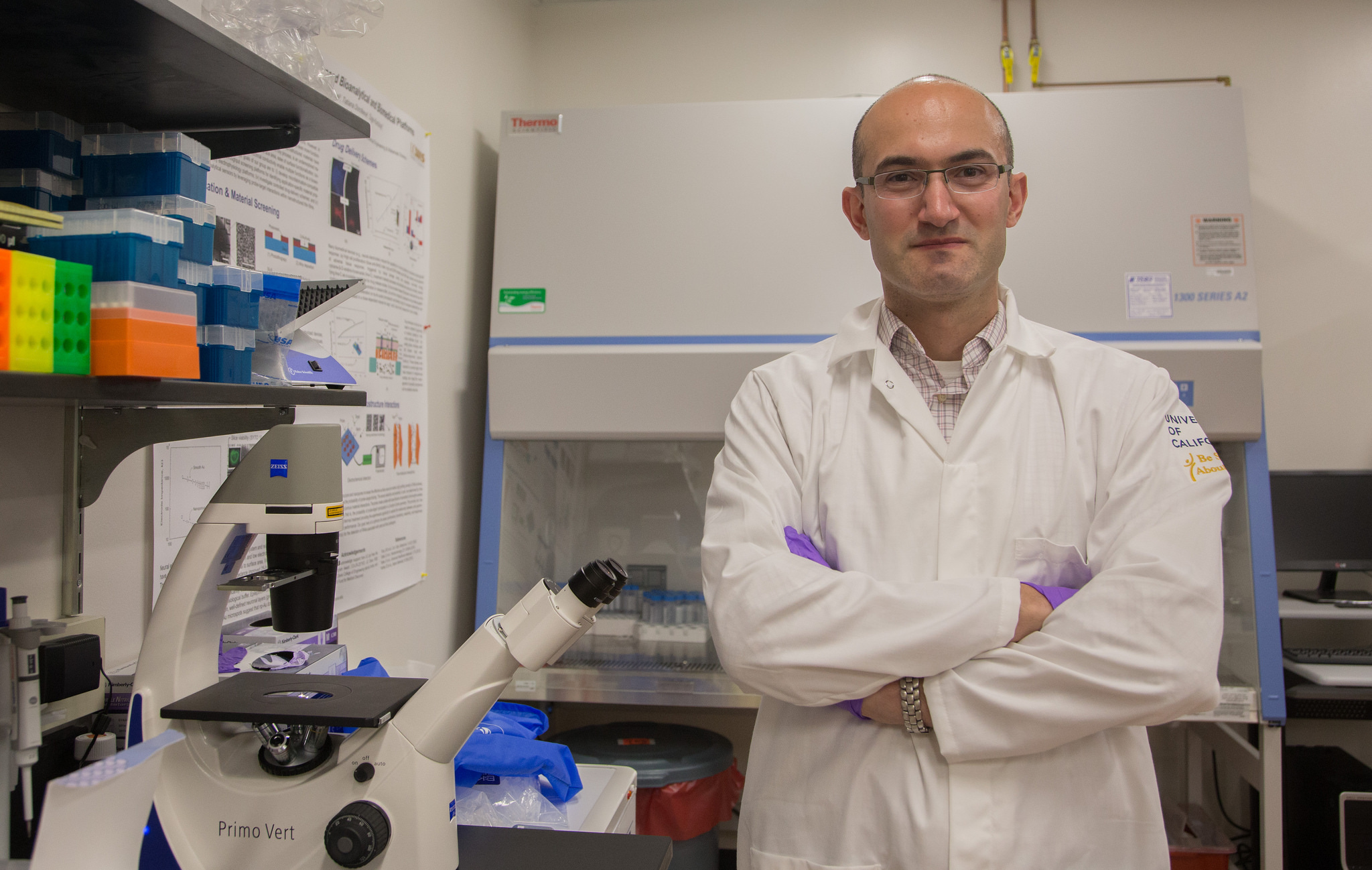 DAVIS, Calif.; May 9, 2018 –Erkin Şeker, an associate professor of electrical and computer engineering at UC Davis, has received a National Institutes of Health Trailblazer Award to develop novel implantable electronic devices to study brain activity. These efforts will help researchers understand and someday treat neurological disorders such as paralysis.

Existing neural interface technologies used to measure brain activity typically deteriorate over time due to the build-up of scar tissue around the implants, a known natural response by the human body.

“Scar tissue is a big problem for electrodes because eventually it creates an insulating layer, and the electrode cannot pick up electrical signals from the brain,” Şeker says.

To work around the problems associated with the development of scar tissue, Şeker is creating devices made of tiny, hollow channels about the size of a strand of human hair. If Şeker can successfully implant the devices near the brain’s neural tissue, axons – the microscopic string-like nerve fibers that carry the electrical signals in the brain – could grow into the device’s channels. 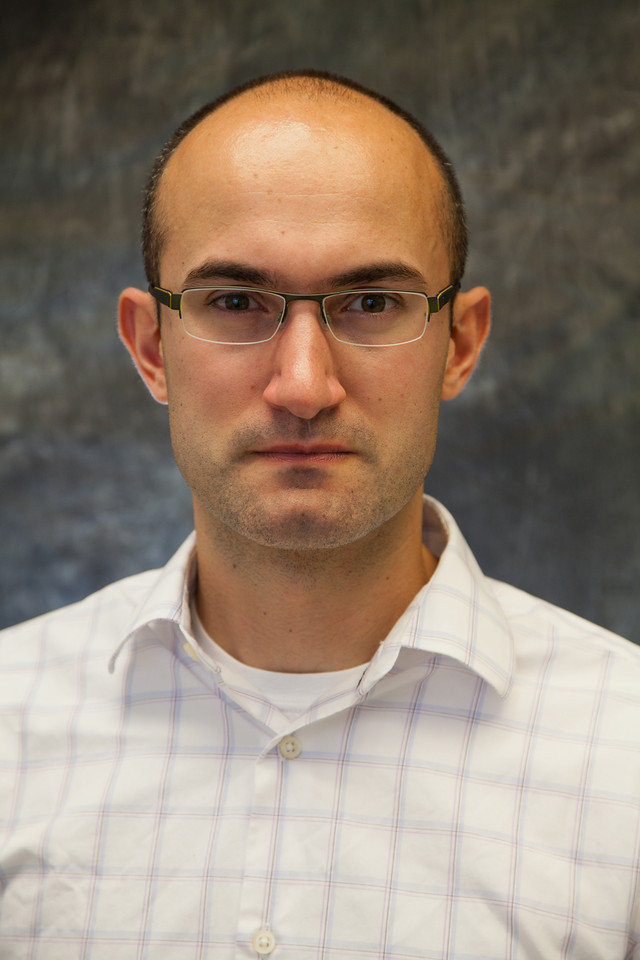 Once an axon grows into the channel, Şeker also hypothesizes that any scar tissue that develops would actually sharpen the electrical signals collected by the device.

“It’s like if you’re in a tunnel, and you are able to hear what someone is whispering a lot better than in open air,” Şeker explains.

The idea for this project stemmed from research conducted by Şeker and former UC Davis postdoctoral researcher Ling Wang. Şeker is now collaborating with Pamela Lein of the UC Davis School of Veterinary Medicine to test the electrodes with brain cells from rats. The tests will help Şeker develop the optimal channels for neural recordings. The pair will also incorporate drug delivery techniques to further test device performance.

The three-year, $628,000 grant is titled “Next Generation Neural Interfaces Based on Axonal Confinement in Micro-Channel Electrode Arrays.”

The NIH Trailblazer award from the National Institute of Biomedical Imaging and Bioengineering seeks to benefit early-career researchers with little to no existing data. The projects are generally high risk, high impact to establish new research directions. Şeker is the only engineering faculty member at UC Davis to receive the award this fiscal year.